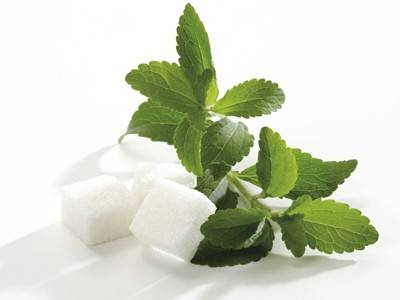 Stevia is a natural sweetener and sugar substitute extracted from the leaves of the plant species Stevia rebaudiana.The active compounds of stevia are steviol glycosides (mainly stevioside and rebaudioside), which have up to 300 times the sweetness of sugar.

The European Union approved stevia additives (E960) in 2011, but in South America stevia leaves have been used traditionally as a natural sweetener for hundreds of years.

Stevia is being mainly used as a noncaloric natural sweetener in low-sugar food and health products.

This website uses cookies to improve your experience while you navigate through the website. Out of these, the cookies that are categorized as necessary are stored on your browser as they are essential for the working of basic functionalities of the website. We also use third-party cookies that help us analyze and understand how you use this website. These cookies will be stored in your browser only with your consent. You also have the option to opt-out of these cookies. But opting out of some of these cookies may affect your browsing experience.
Necessary Always Enabled

Any cookies that may not be particularly necessary for the website to function and is used specifically to collect user personal data via analytics, ads, other embedded contents are termed as non-necessary cookies. It is mandatory to procure user consent prior to running these cookies on your website.